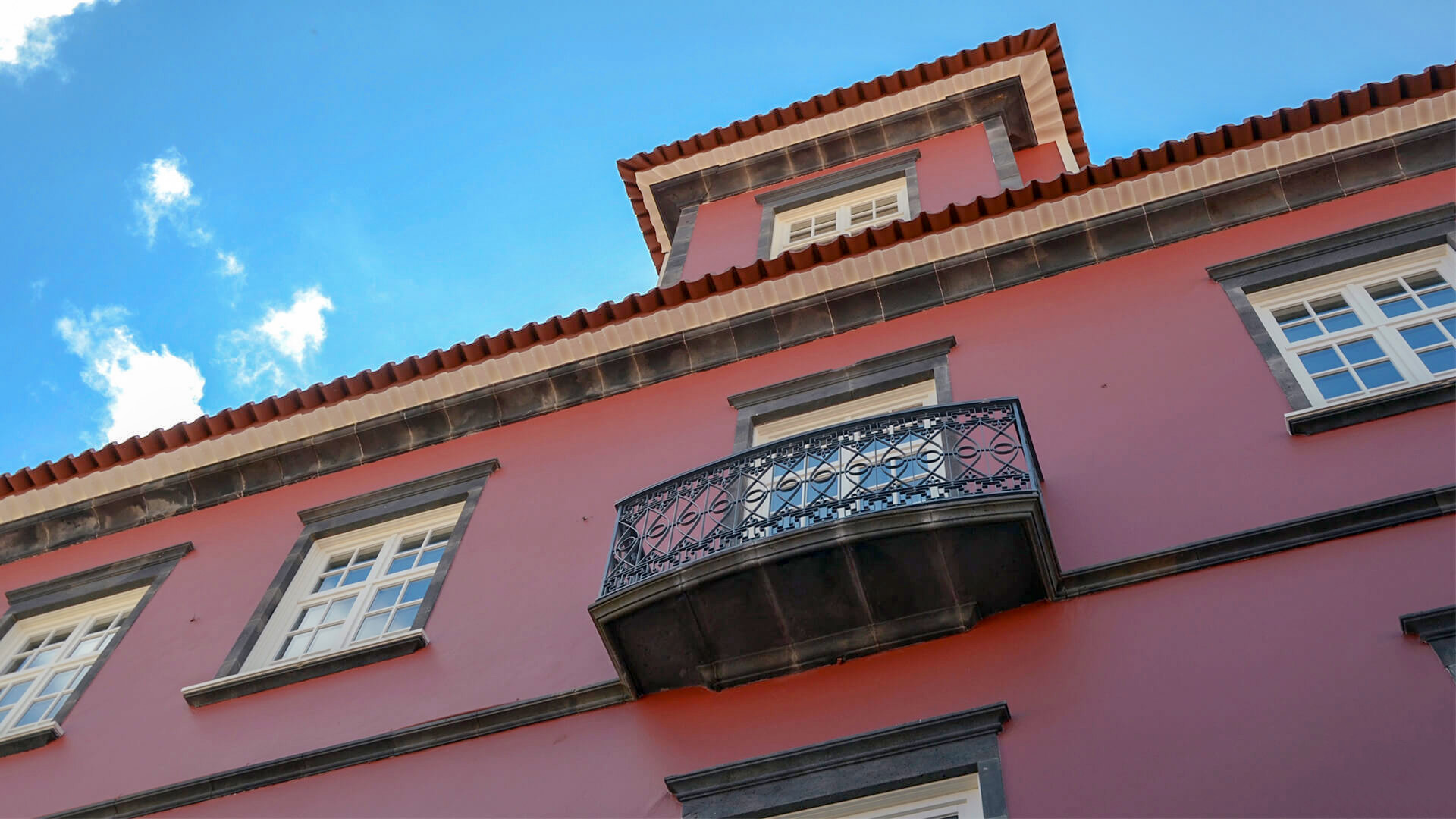 The Hotel do Colégio is a boutique hotel housed in a manor built in the 19th century, during the golden age of the orange trade from Ponta Delgada to England.

In the 19th century, it was home to several generations of Azorean students, when it was a College, and was Ponta Delgada´s first Regional Conservatory of Music headquarters. With a privileged location in the historic centre of the city, it is a unique hotel, combining the charm of its day with today´s modern comforts.

Through the services of AZEMAD Contract and Furnishing services, it was completely renovated in 2017, featuring contemporary lines but retaining all of its historical identity and beauty, as well as modernizing its image, decoration and environment in general.

The building´s history is now reflected in the room´s decoration, which evoke the college and the conservatory in two distinct areas of the hotel. 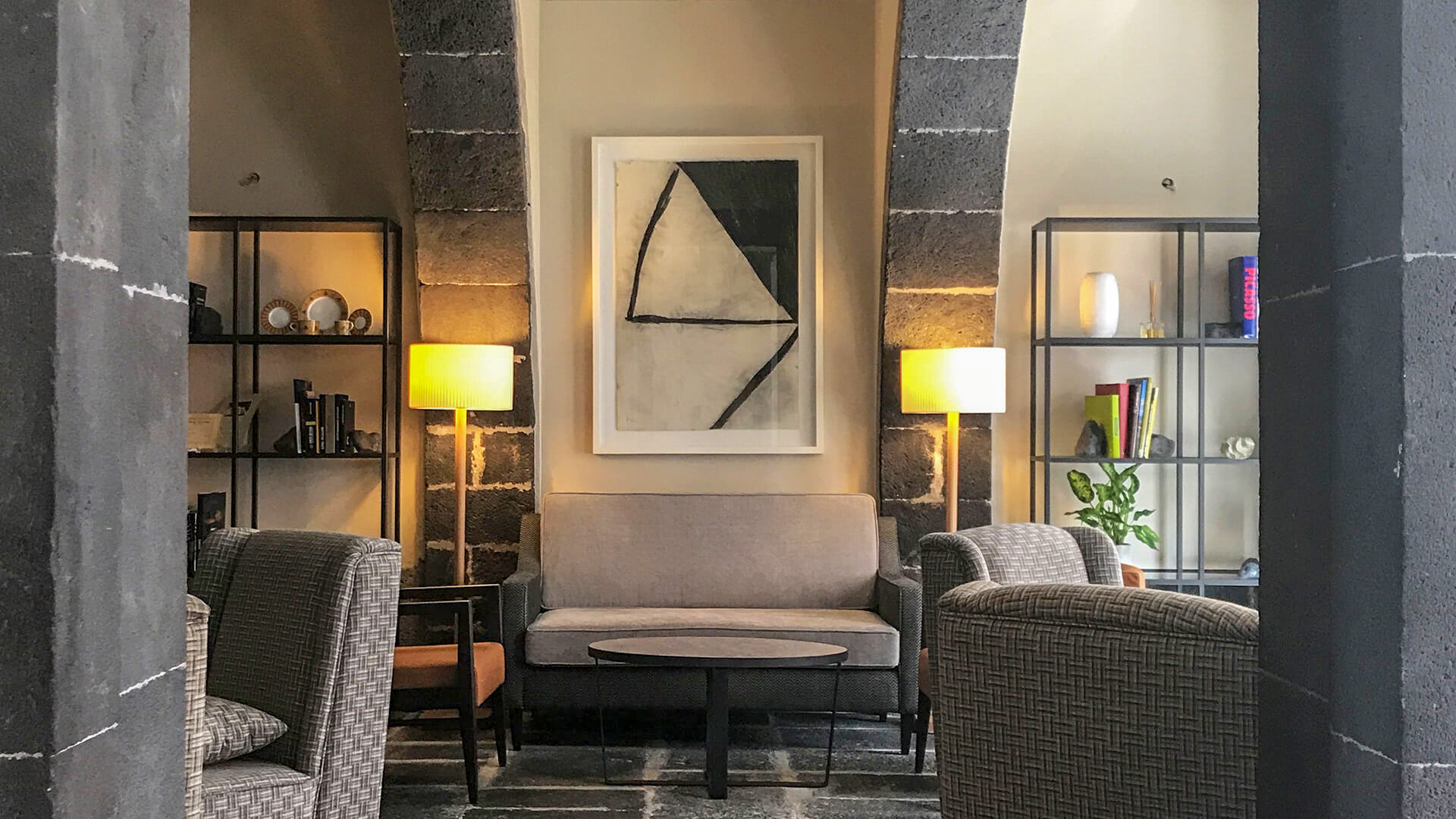 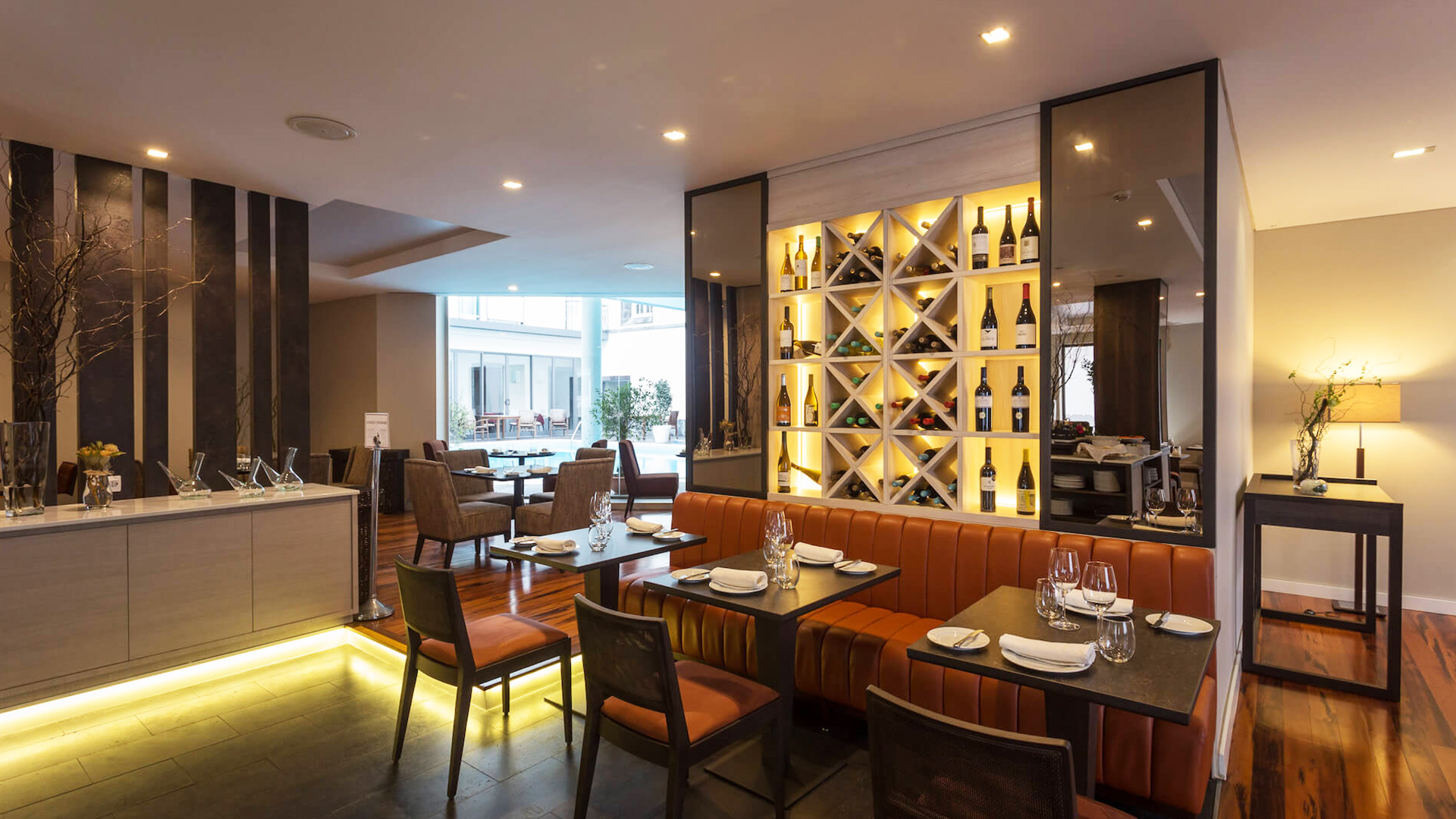 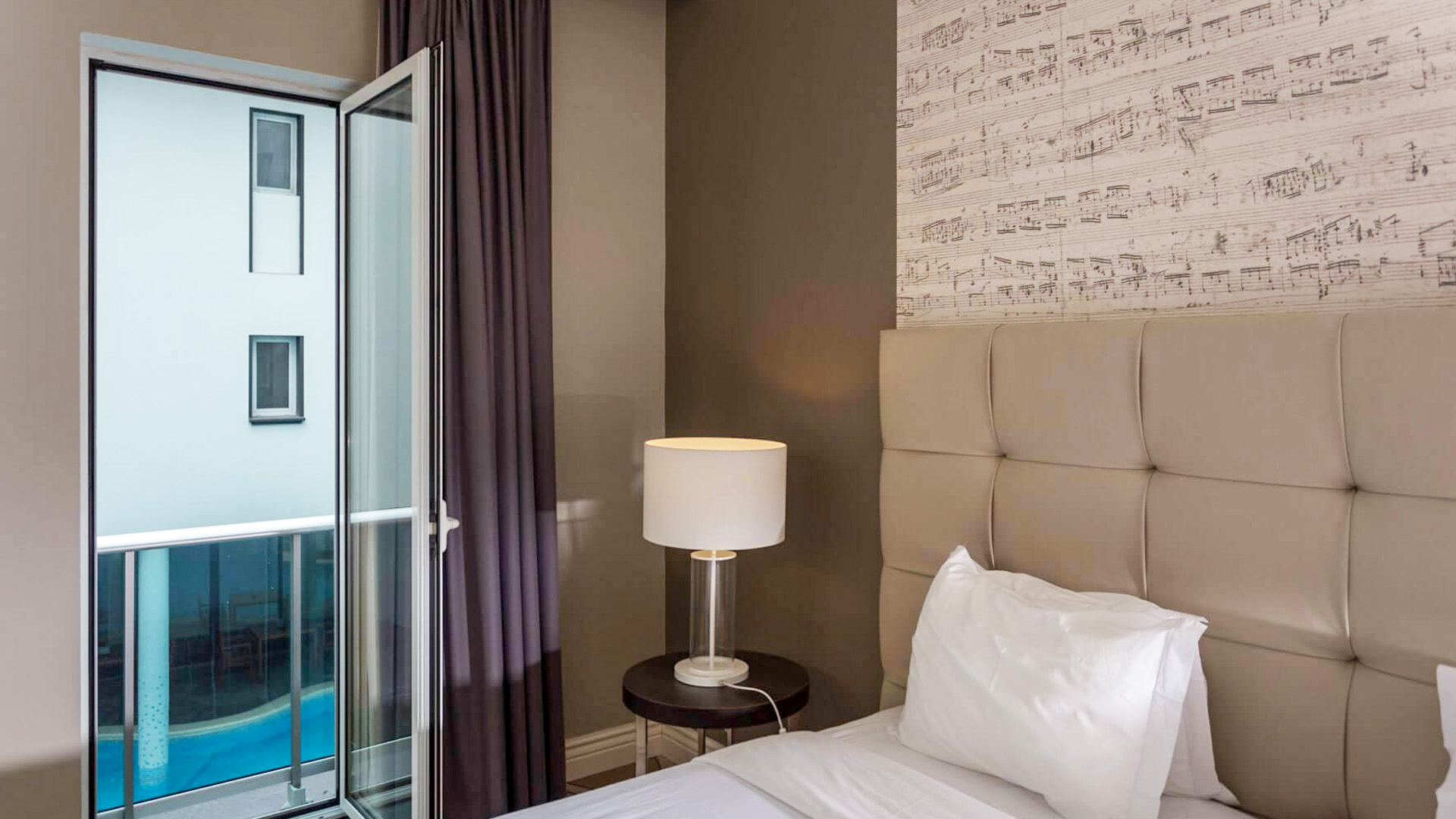 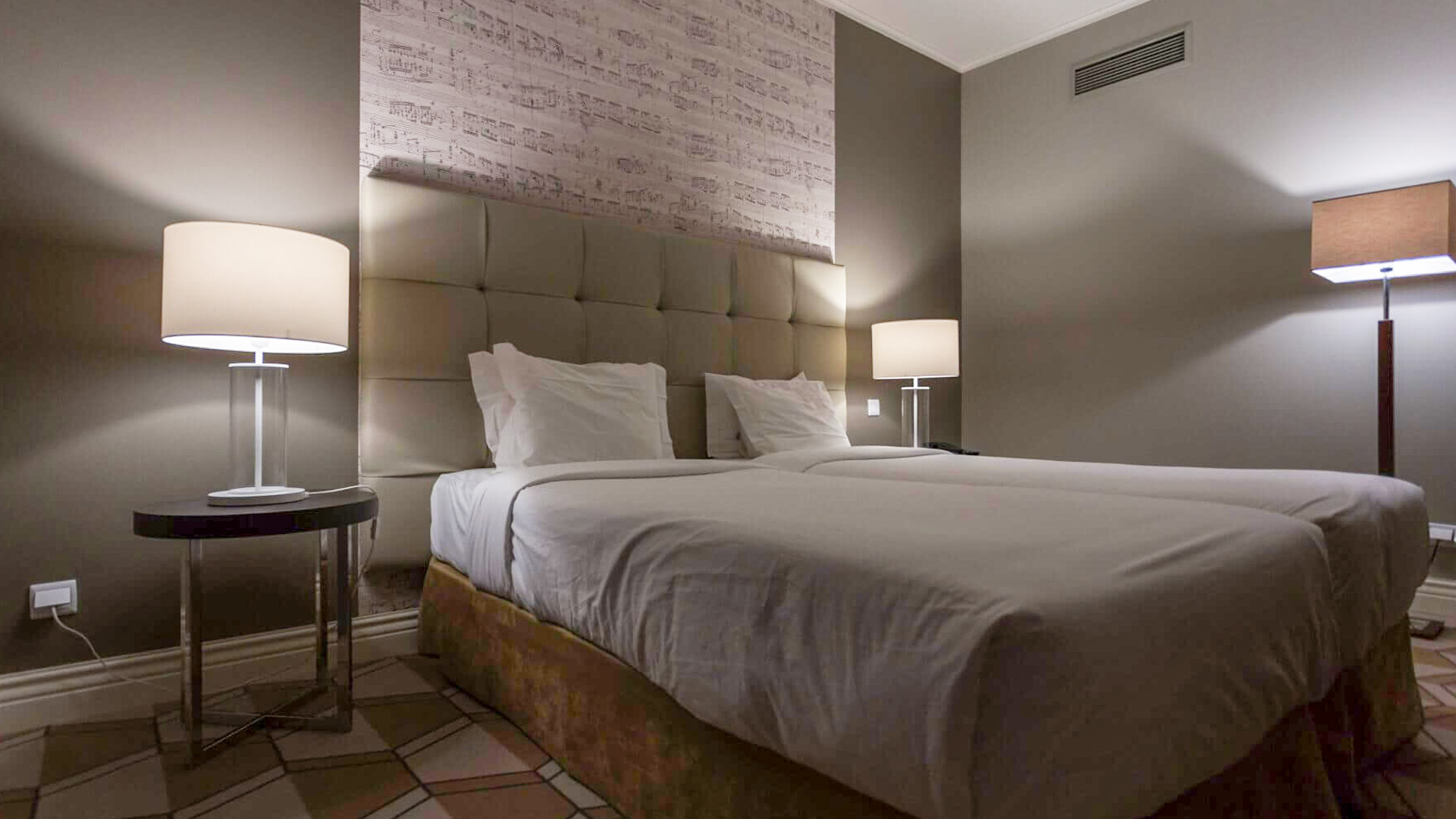 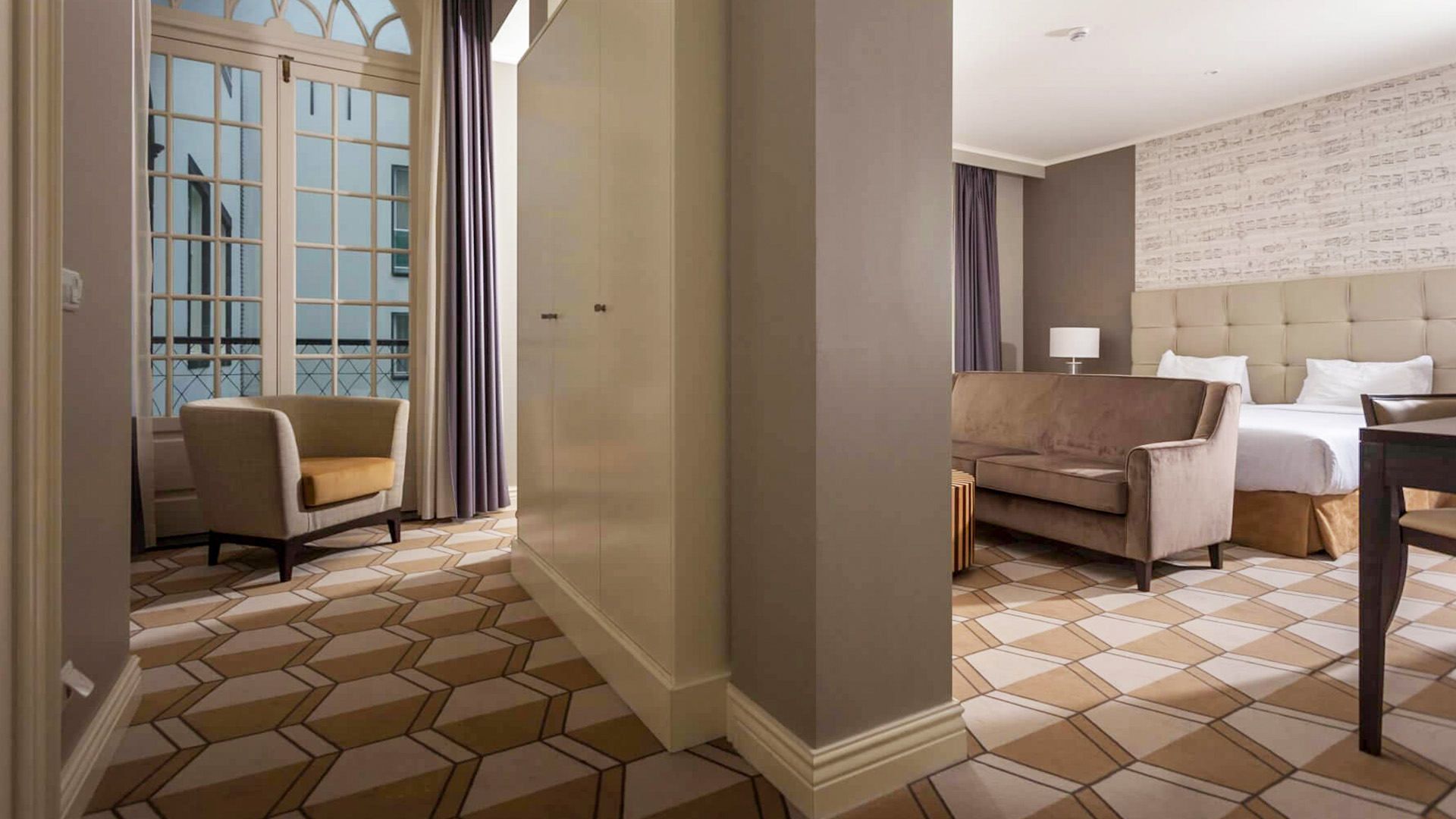 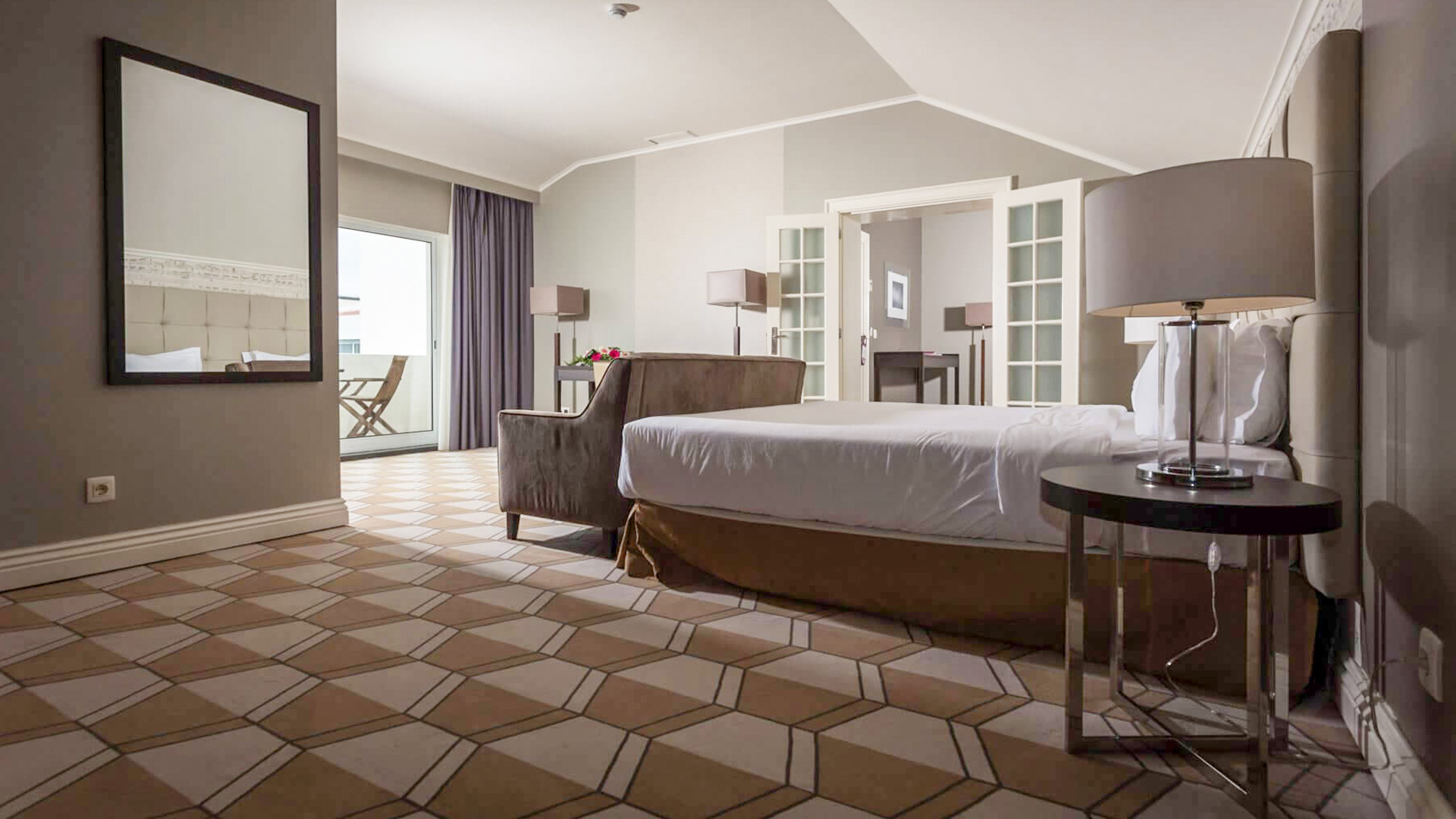 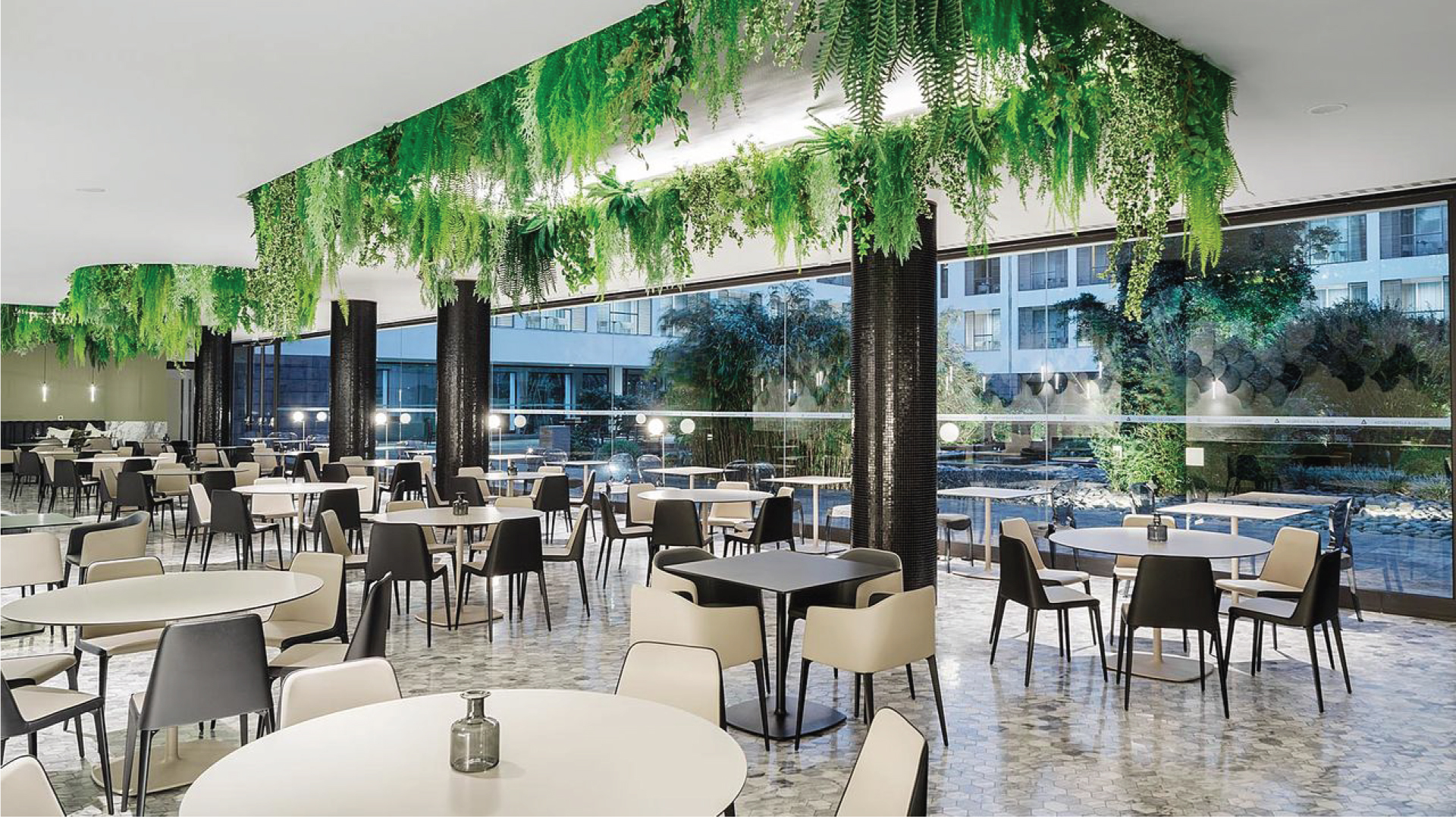 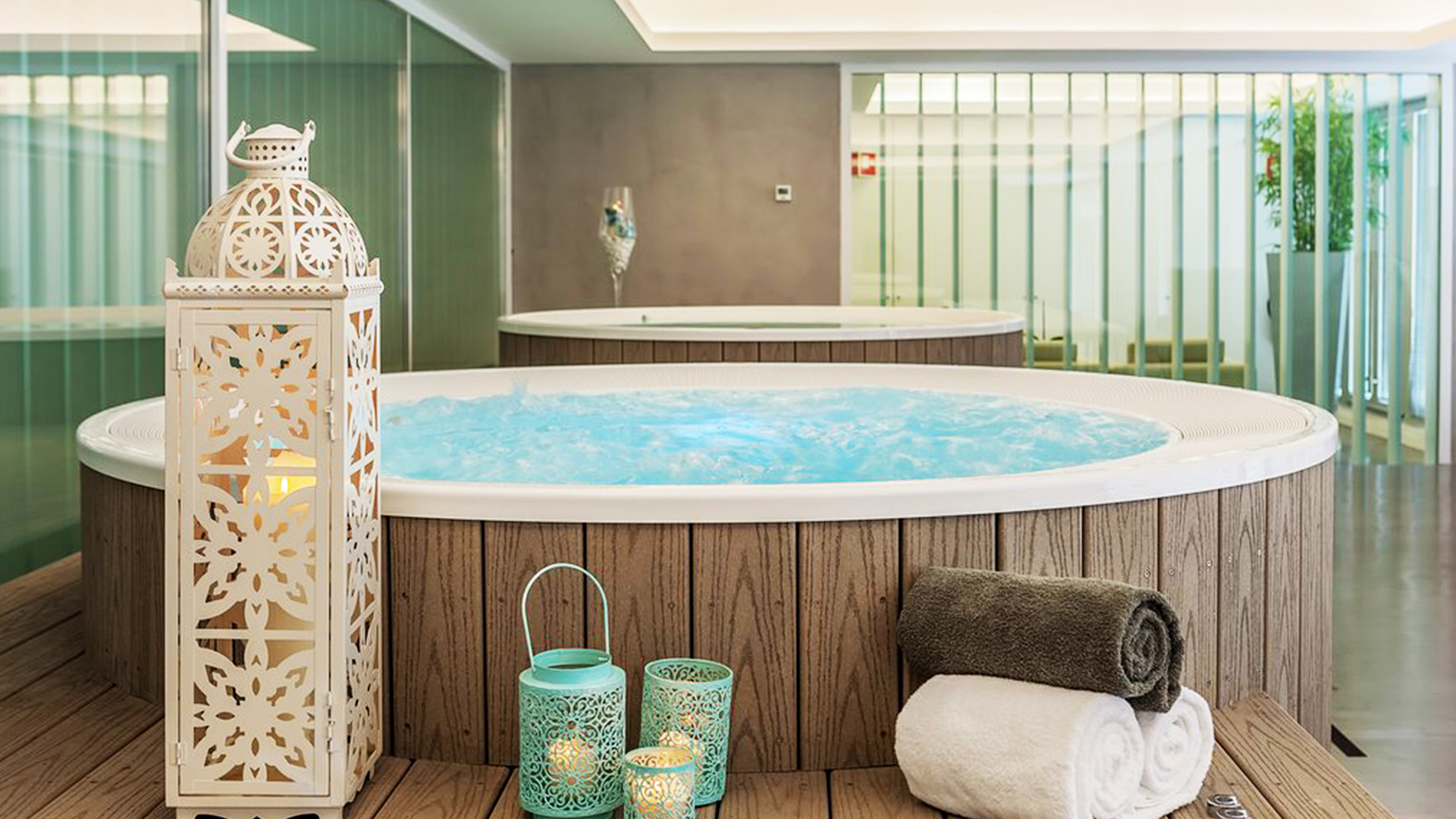 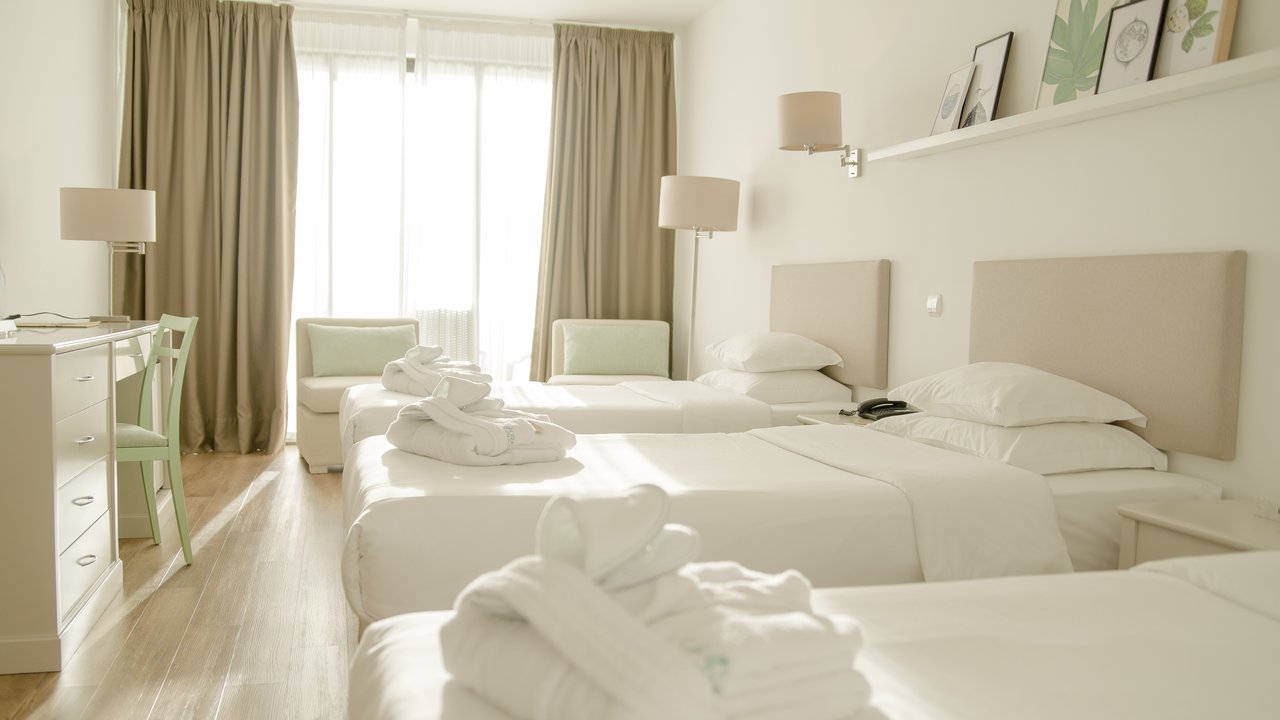